A traditional potter by training, Jerome was influenced by Chinese Sung Dynasty pottery and developed a unique style with a simple, honest approach to form, function, and decoration. In 1953 he began work on his first group of slip cast ceramics. He spent that year creating shapes, making molds, and developing glazes at the Jenev Design Studio using the skills he acquired at Alfred University. He created biomorphic shapes that reflected a mid-century modernist sensibility. Most Jenev ceramics were produced with a black-and-white matte finish, although Evelyn decorated some pieces.

Jerome’s initial sale was to Carroll Sager Associates and Jules Seltzer, one of the pioneers in the contemporary furniture field on the West Coast. Furniture designer Paul McCobb helped introduce them to national markets for contract furnishings and interior design through his Directional Furniture showrooms.

In 1960 Jerome put aside his ceramics to run the company, now called ERA Industries. He resumed his ceramic studio work in the late 1980s, more than 30 years after designing his first Jenev group. His ceramics are now sold in several Los Angeles area galleries and have been shown in recent museum exhibitions, including the Los Angeles County Museum of Art. His current work, generally cone-10 reduction-fired stoneware, ranges from functional vessels to sculptural forms and incorporates both the traditional and the contemporary. 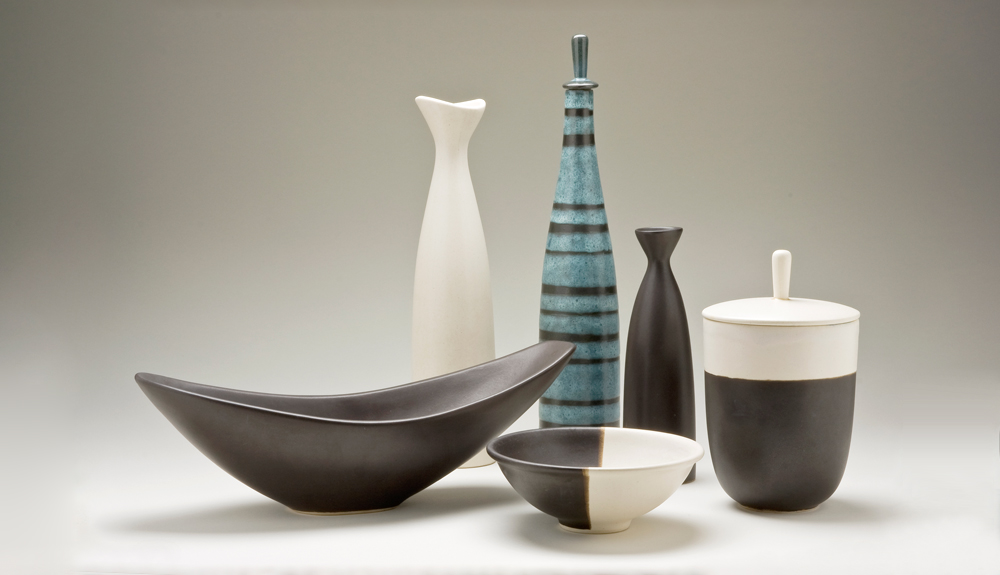 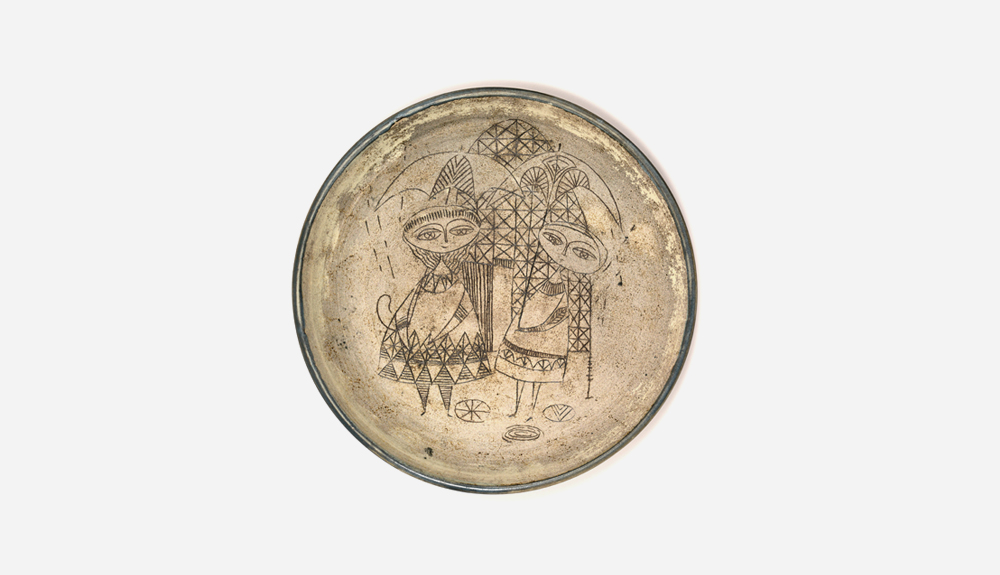 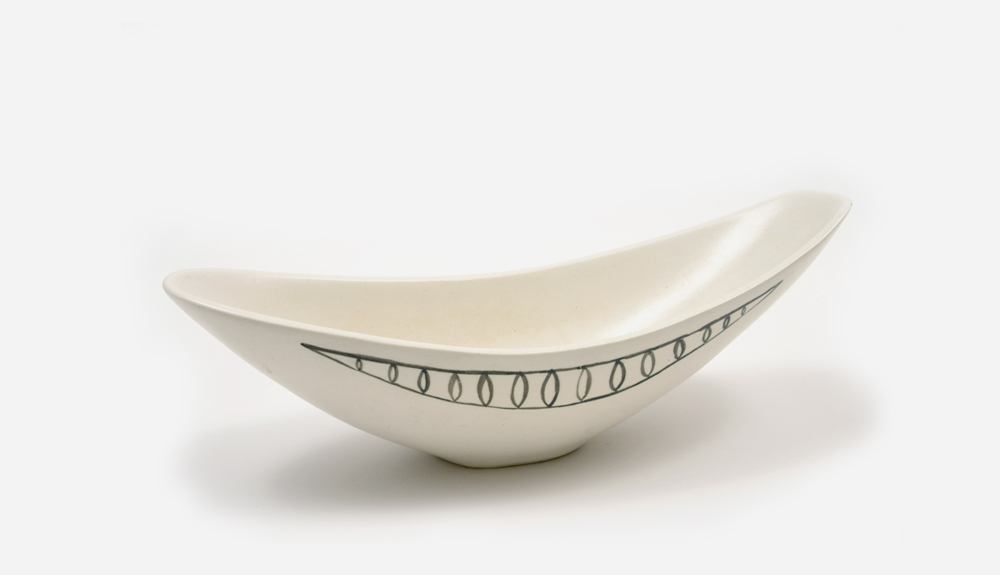 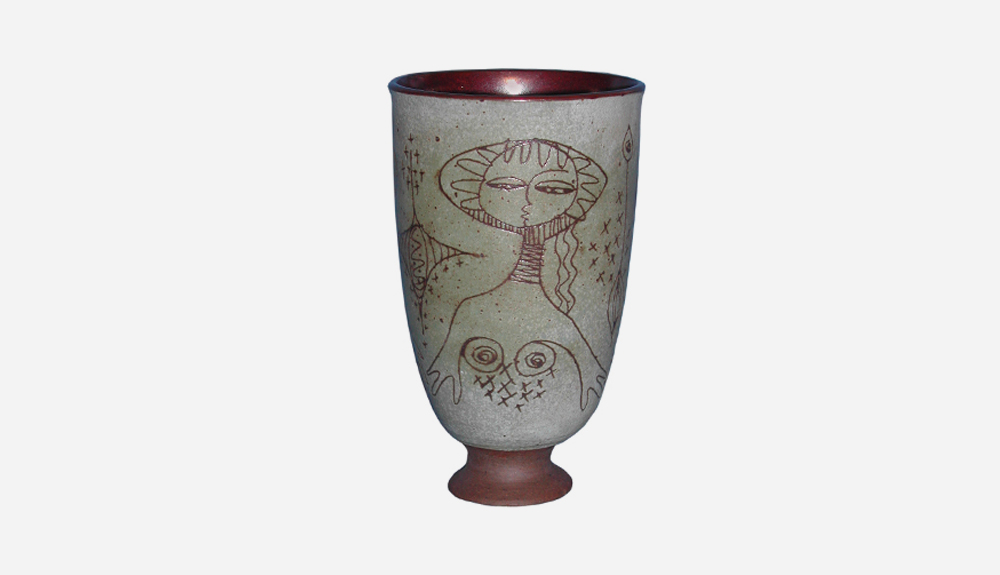 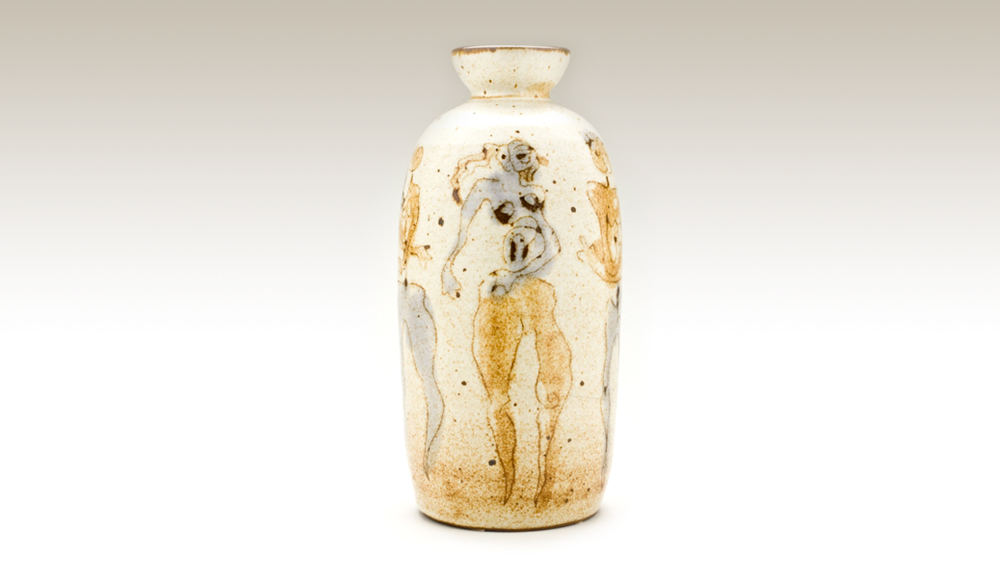 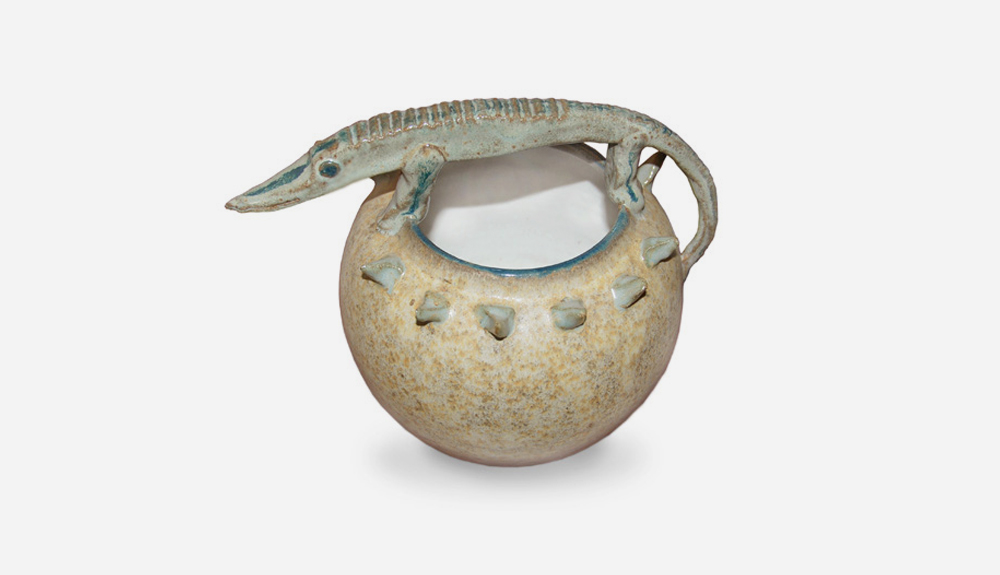 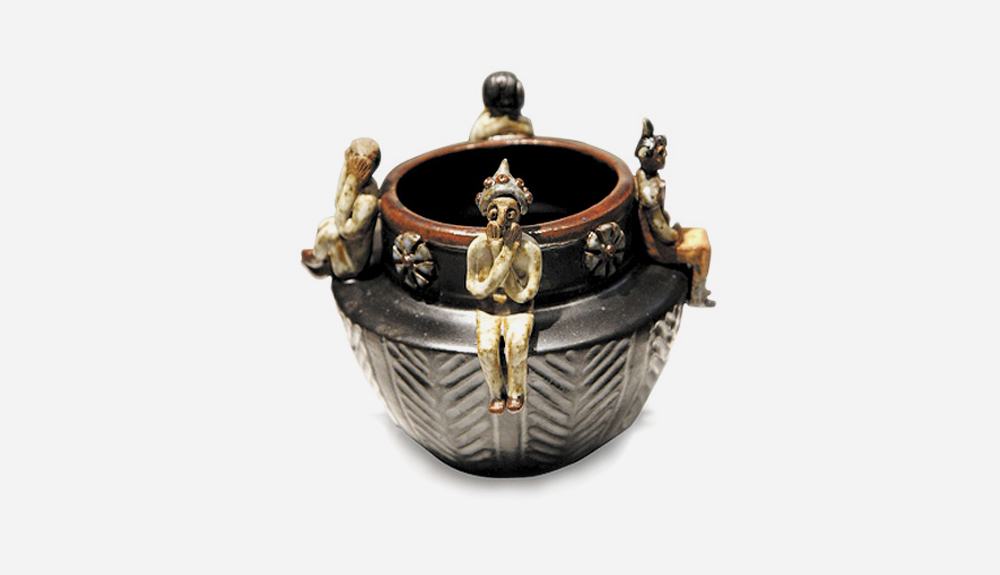 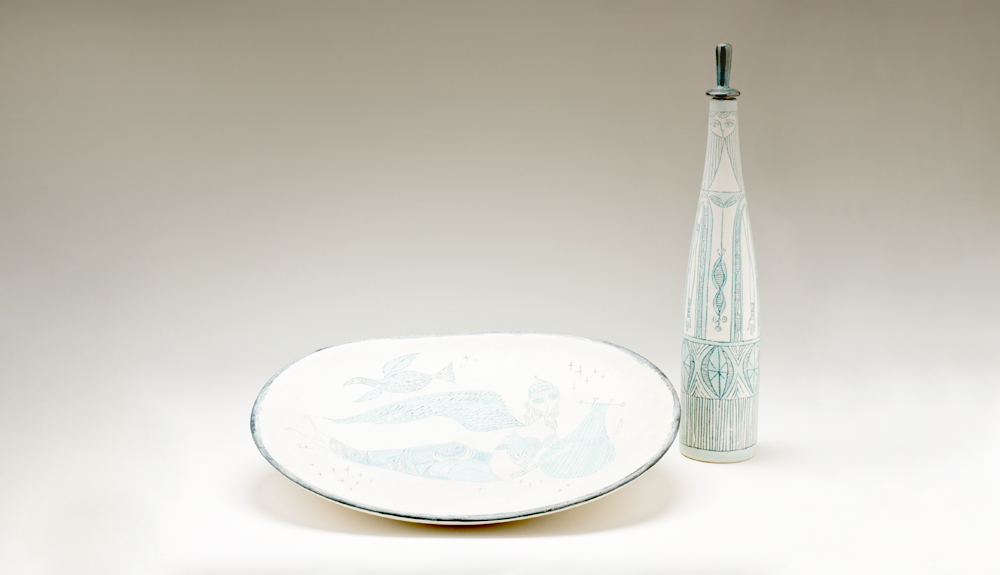